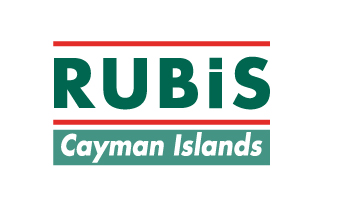 Rubis Cayman Islands respects the concerns and overall comments made by citizens of the Cayman Islands and would like to share with the community the facts behind our fuel distribution and prices. While it is accepted that fuel companies are often cast in a negative light, Rubis Cayman Islands continues to be an active participant in the community and remains steadfast in its commitment to being great corporate citizens. As such, the Rubis Corporate Team has proactively chosen to use this page as a way to share the facts on the specific drivers behind the pricing in our industry and in doing so we hope it shall give clarity on much of the misinformation communicated in various public forums.

Rubis is fully committed to the Cayman Islands as we directly employ 30+ employees, of which 98% is Caymanian. In addition to this we support another 85+ families in Grand Cayman, Cayman Brac and Little Cayman through our extensive retail network. Rubis service stations are independently owned businesses, operated by local Caymanian families under individual trade and business licenses.